Already within a few years, Kaskis earned his place among the most prestigious restaurants in Finland. It became an institution whose style has not become tied to any particular genre over the years.

In 2016, Kaskis abandoned the à la carte menu and switched to serving set menus exclusively. The fine-craftsmanship restaurant serves what feels and tastes best at the time — above all, keeping ingredients and the seasons in mind.

Kaskis’ ingredients are local and in season. Erik and Simo are seen frequently in Turku’s nearby forests collecting ingredients that later have found their way to Kaskis’ recycled plates. Though, some of Kaskis’ ceramics are handmade by Erik. The Chef of the Year 2013, also known as Maestro, has visited Kustavin Savipaja to make ceramics of his own for Kaskis. In 2018, Kaskis received the Restaurant of the Year recognition.

In the summer of 2020, Kaskis upped its level when Kaski2 saw daylight. The restaurant was renovated and received a comprehensive facelift. However, Kaskis and its staff are still known for serving full of young and not-so-young energy each night.

We welcome you to enjoy the full Kaskis experience! 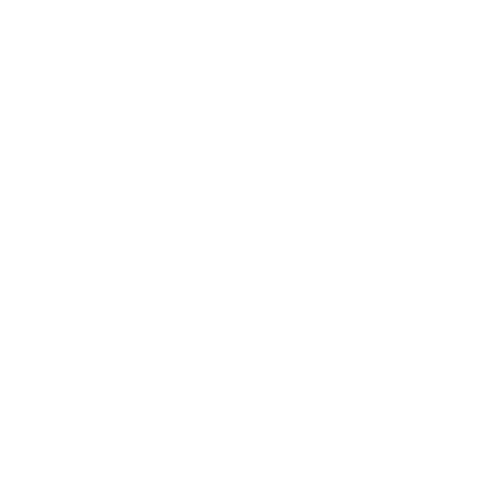 We open a new month on the 1st of every month